Consultants at K2 Consulting Group are experienced in undertaking a range of occupational hygiene assessments which includes:

Your form has been submitted

Thank you %NAME% for sending your details. We'll get in touch with you shortly.

We faced problems while connecting to the server or receiving data from the server. Please wait for a few seconds and try again.

If the problem persists, then check your internet connectivity. If all other sites open fine, then please contact the administrator of this website with the following information.

Some error has occured.

Lead is a naturally occurring element found in a variety of industrial and residential applications. In households, lead is typically found in lead based paints ( predominantly used prior to 1970). In inaccessible areas, the dust from these paints can settle down causing an unhygienic breathing environment at home.

Lead is linked to a variety of illnesses including

In industrial applications, lead can be found from various lead based chemicals including lead based petrol used in the past. The lead from vapour has the potential to deposit on soil surface leading to ingestion via oral route (fruits and vegetables) or via lead dust.

Occupational Hygienists at K2 Consulting Group can assist you in undertaking inspections and provide solutions to your problems related to lead.

Lead in paints:
If you are renovating your house, ensure that the paint used is not lead based. Engage a competent Hygienist to undertake testing and analysis for the health and safety of yourself, the contractors and your family. 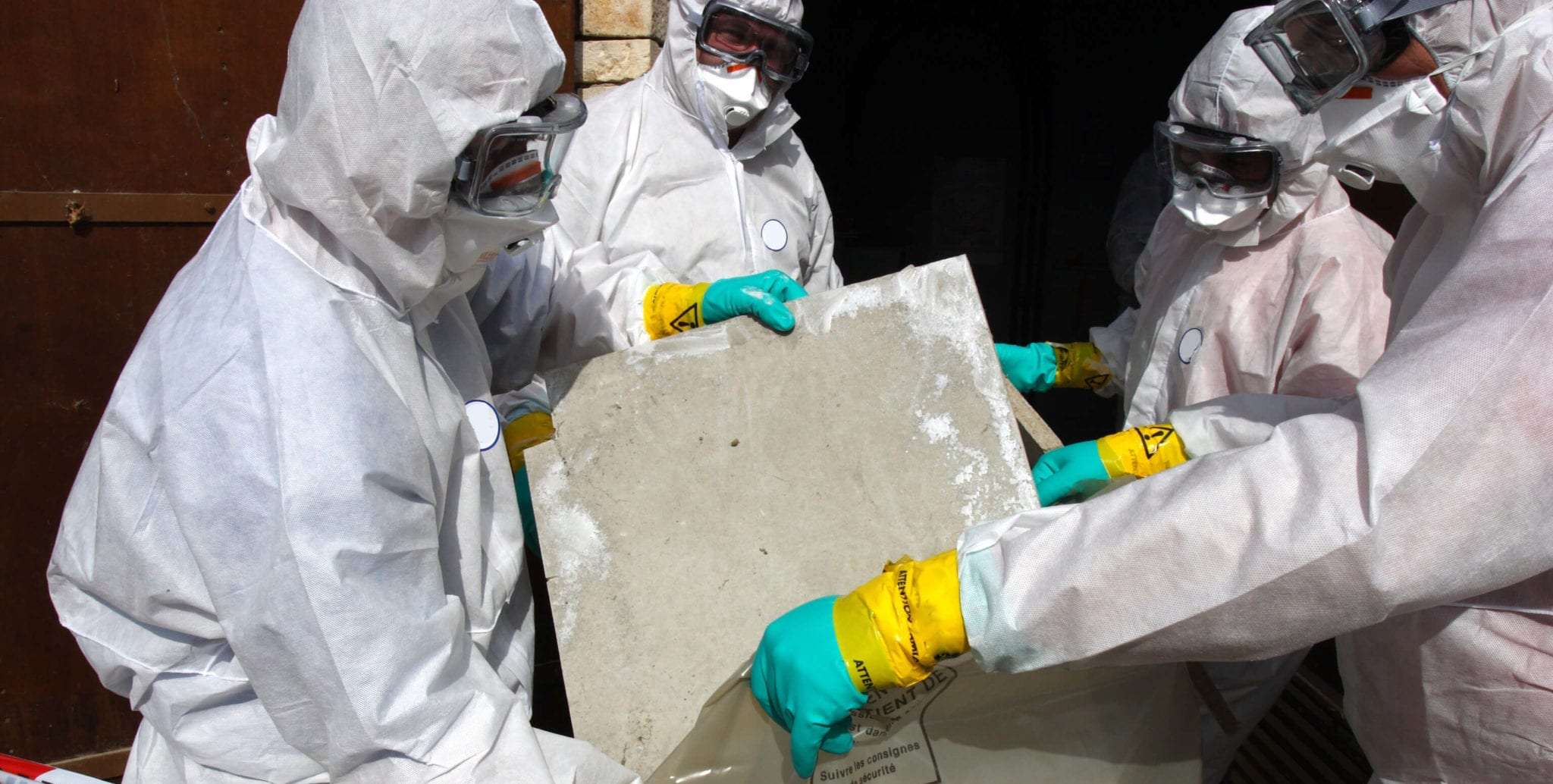 What is mould ?
Mould is a fungus and appear as a fine fluffy white threads over the surface. There are many species of moulds and their infestation not only causes health related problems but also damage the property.

Where does mould grow ?
Mould typically grows in places with high moisture content and organic matter. Mould acts on these organic matter as a food source and the consistent moisture allows further regeneration of spores.

How can I mitigate mould growth ?
Fire and foremost, stop the source of water. Identify the water leaks and fix it. Remediate the affected area. Ensure that the area is moisture-free and has good ventilation.

What are the health effects of mould ?
Mould can cause a range of illness such as discomfort, eye irritation, runny nose, sneezing, coughing, fatigue, wheezing etc. Prolonged exposure of mould in workplaces and household can lead to aggravation of the illness, hence it must be addressed once the symptoms are identified.

What we do ?
Consultants at K2 Consulting Group can assist you in the management of mould with the following services.

Independent Intrusive Investigation:
If presence of mould is suspected from initial investigation, an intrusive investigation is undertaken.

To Discuss Your Site Specific Environmental and Occupational Hygiene Issues.
Our Consultants are qualified Scientists and Engineers with over 10 years of experience in specialized fields and understand the relevant regulations and provide practical solutions.
Contact Us