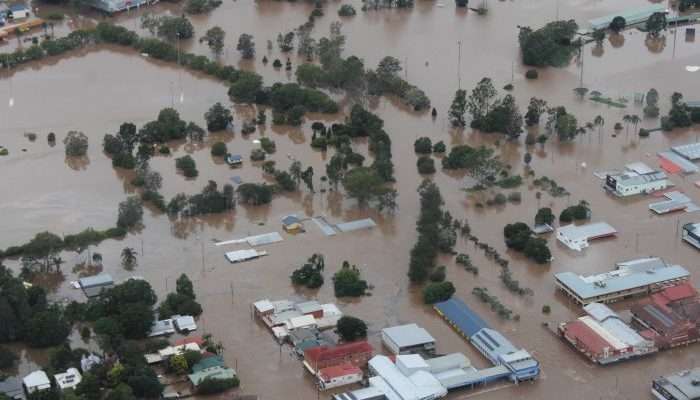 Were you impacted by the recent flooding events in NSW and Queensland? Have you ever thought about mould and its impacts on your property and your health?

Mould is a fungus that grows in places where there is sufficient moisture and a lack of ventilation. Mould can cause many illnesses such as irritation, breathing problems, and allergic reactions and may lead to chronic conditions that may cause long term health impacts. Mould often starts growing in hidden locations and will surface out to visible places after some time. When you can visually see mould, it is often too late to control mould and often needs intervention from mould remediation specialists. There are many species of mould and some of them are much more harmful than others.

K2 Consulting Group can assist you in the preparation of initial mould investigation works which often involve visual assessment combined with air and surface sampling. Once the mould impacted area is determined, the areas are treated by a remediation contractor with the guidance of K2 Consulting Group. After completion of the remediation (clean up works), we can come over again to undertake further investigation and issue a clearance certificate so that personnel can re-occupy the premises.

The key to keeping mould away is ventilation and eradication of mould spores from contamination.

If you have any questions regarding mould and you want your property tested for mould, please call us on 1800 523 000.

What Is Asbestos Register?

How to test for asbestos?

What Is an Environmental Site Assessment?